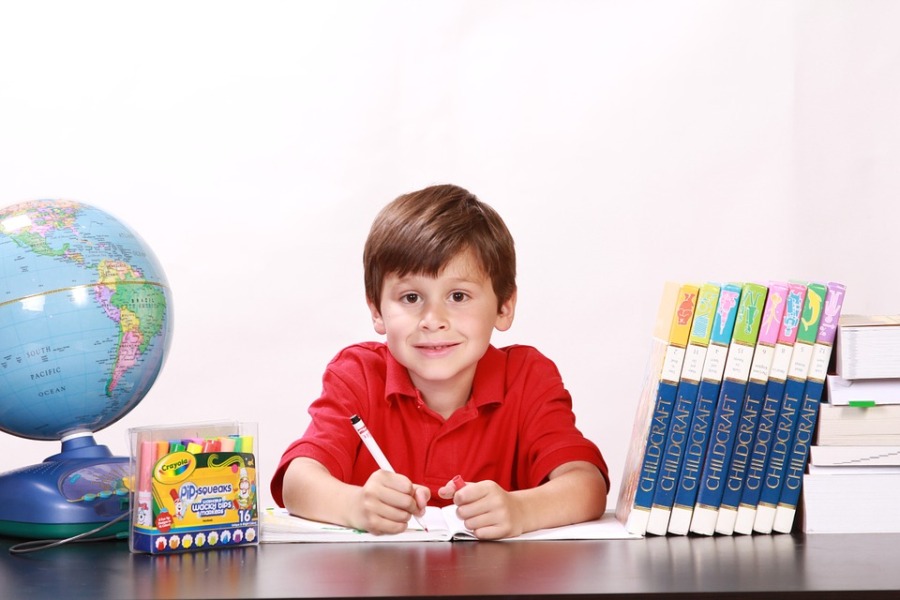 It is estimated that more than 437 million people speak Spanish as a native language, which qualifies it as second on the lists of languages by number of native speakers. Instituto Cervantes claims that there are an estimated 472 million Spanish speakers with native competence and 567 million Spanish speakers as a first or second language—including speakers with limited competence—and more than 21 million students of Spanish as a foreign language.
Spanish is the official or national language in Spain, Equatorial Guinea, and 19 countries in the Americas. Speakers in the Americas total some 418 million. In the European Union, Spanish is the mother tongue of 8% of the population, with an additional 7% speaking it as a second language. Spanish is the most popular second language learned in the United States. In 2011 it was estimated by the American Community Survey that of the 55 million Hispanic United States residents who are five years of age and over, 38 million speak Spanish at home.

Zoom classes are ideal for those who do not have the time but want to learn easily and quickly…
Just connect to Zoom with one of our tutors!