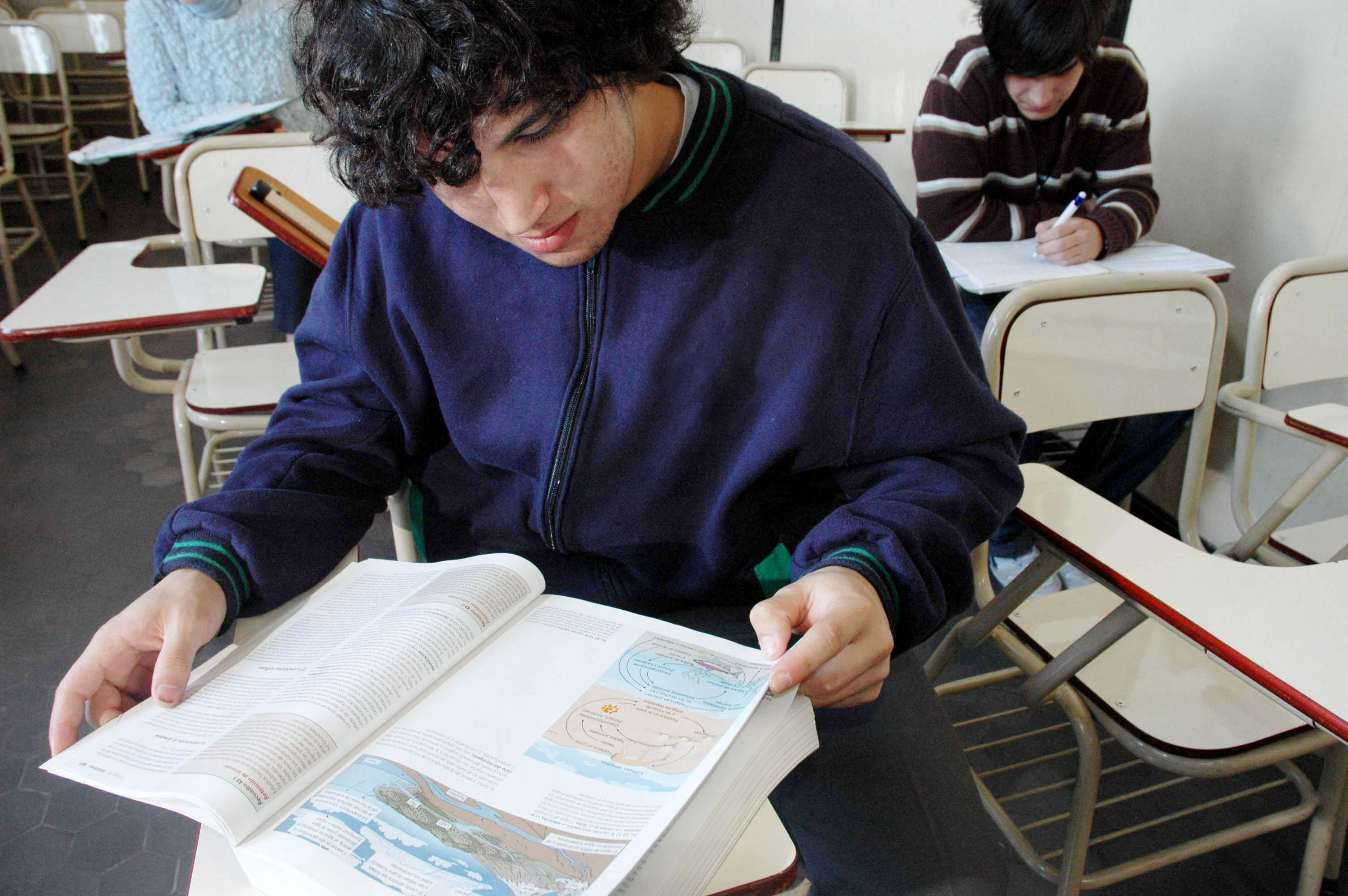 Spanish is a part of the Ibero-Romance group of languages, which evolved from several dialects of Vulgar Latin in Iberia after the collapse of the Western Roman Empire in the 5th century. The oldest Latin texts which show traces of Spanish come from mid-northern Iberia in the 9th century, and the first systematic written use of the language happened in Toledo, then capital of the Kingdom of Castile, in the 13th century. Beginning in the early 16th century, Spanish was taken to the colonies of the Spanish Empire, most notably to the Americas, as well as territories in Africa, Oceania and the Philippines.

What is spanish immersion?

How do I get the best Spanish a level results? 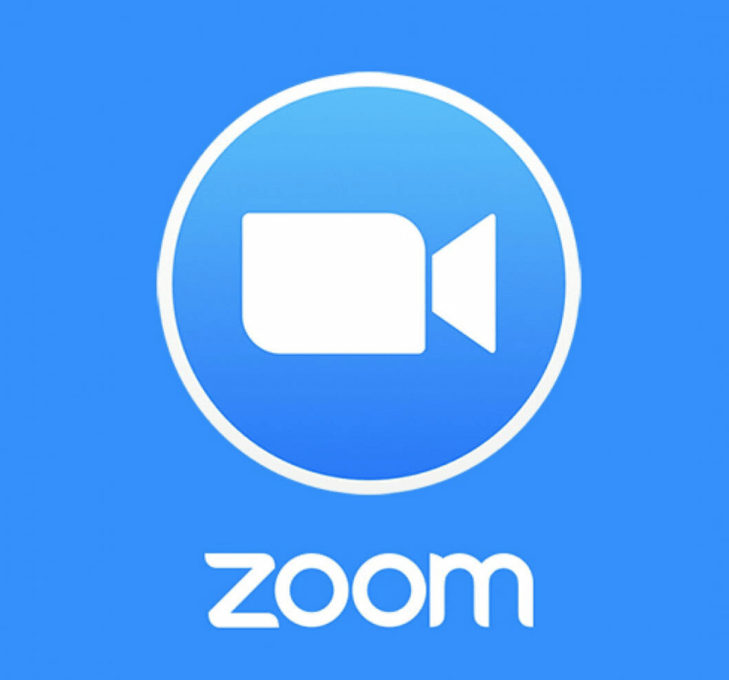 Zoom classes are ideal for those who do not have the time but want to learn easily and quickly…
Just connect to Zoom with one of our tutors!